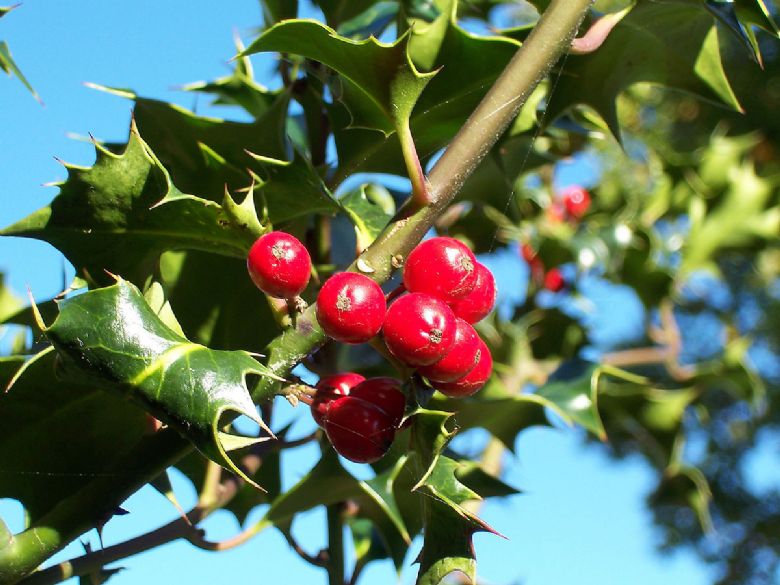 Each class at Drybrook Primary is named after a tree natively found in the Forest of Dean. Holly class is home to our children in reception. Holly trees are often used as decorations at Christmas time and just like the fun and enjoyment that accompanies Christmas, in Holly class, we know that learning can be a fun and enjoyable process too.

Here are some fun facts about Holly trees:

Here is a tour of Holly class...